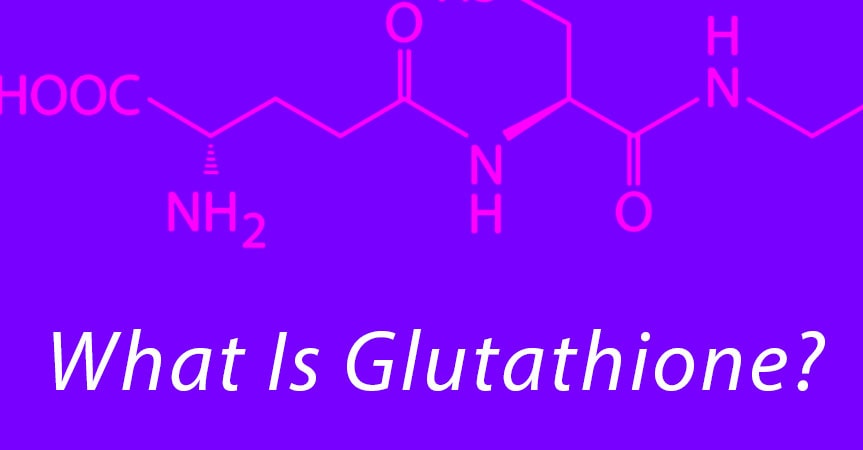 Antioxidants are a hot topic in the world of medicine because of their immense benefits to the body.

There are many different kinds of naturally occurring antioxidants, and glutathione is one of the most powerful.

Glutathione is a peptide primarily produced by the liver and is found in each and every cell in your body.

It plays a necessary role in your immune function, protects from environmental toxins, and is a key factor in your body’s fight against various diseases (particularly those associated with aging).

Although glutathione is considered the body’s most important antioxidant, a staggering amount of people are deficient due to a variety of factors such as aging, stress, toxins, and regular antibiotic use.

Now, glutathione therapy is available as a natural way to supplement your body with its most necessary antioxidant.

Let’s delve into the details of what glutathione is, and why glutathione therapy may be beneficial for you and your health.

Glutathione is a tri-peptide, meaning that it’s a fundamental component of a cell made up of three amino acids (glycine, L-cysteine and L-glutamine)

Every single cell in your body produces glutathione, and your glutathione stores decrease with age.

Antioxidants are crucial for your health because they inhibit oxidation, which is a process that produces free radicals and damages cells in your body.

Glutathione has many important functions, such as the following:

• Helps make drugs more digestible, and helps prevent drug resistance
• Is a “helper molecule” for important enzymes that protect your cells from oxidation
• Assists your liver in detoxifying fat, and detoxifies other toxins that your body produces as by-products
• Cancer apoptosis: the normal and natural process of replacing dysfunctional cells with new, healthy cells

Along with serving these important functions, glutathione has many other beneficial impacts on your health.

One of the most prominent benefits of glutathione is its role in protecting your cells from cancer.

Glutathione deficiency has been found to make cells more vulnerable to stress as a result of oxidation, which contributes to the development of cancer cells.

A variety of different conditions are treated with glutathione therapy, considering how crucial it is for rebuilding tissue and creating the proteins necessary for numerous bodily functions.

Although it is particularly powerful at strengthening your immune system, glutathione is said to have the potential to fight almost any disease.

These conditions vary from lung diseases, to brain conditions such as Alzheimer’s, to Parkinson’s disease and other degenerative nervous system disorders, to joint and bone issues such as osteoarthritis.

Glutathione is also known for its beneficial impact on liver detoxification and overall function. 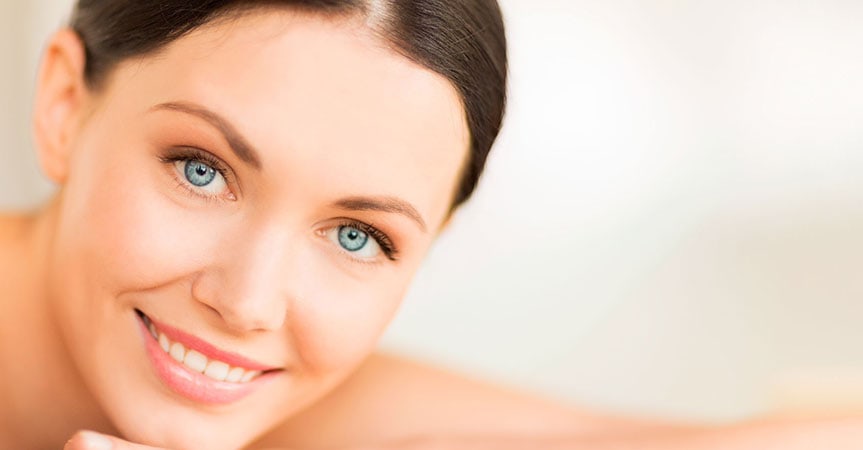 Fortunately, there are numerous dietary sources of glutathione to help you bolster your body’s glutathione stores.

Although glutathione therapy is a much more effective and sufficient way of receiving the antioxidant, it’s still important to provide your body with as much glutathione as you can.

There are a number of cruciferous vegetables that are rich in sulphur, such as cauliflower, bok choy, kale, cabbage, and other leafy greens.

The sulphur amino acids in these foods encourage your body’s production of glutathione.

Various kinds of fish, meat, and eggs provide your body with selenium, which is necessary for healthy glutathione production.

Why Glutathione Injections Are Better

Glutathione has a poor absorption rate in the gut, which unfortunately means that glutathione supplements are not sufficient.

However, oral intake of glutathione precursors such as cysteine, L-glutamine and glycine are effective ways to increase glutathione production in the body

Glutathione injections and intravenous therapy are a quick and effective way to increase glutathione stores rapidly.

They are considered the most efficient and effectual option when it comes to glutathione therapy.

Glutathione is crucial for so many aspects of your health, from your immune system to your brain function.

If you’re interested in providing your body with the antioxidants it needs to ensure your health, contact Annex Naturopathic.

We can consult with you and help determine which natural treatment option is best for your body.

Treatments like our glutathione therapy are easy, accessible, and the most efficient way to boost your glutathione levels and ensure you are feeling the benefits.

Contact Annex Naturopathic today to set up an appointment.