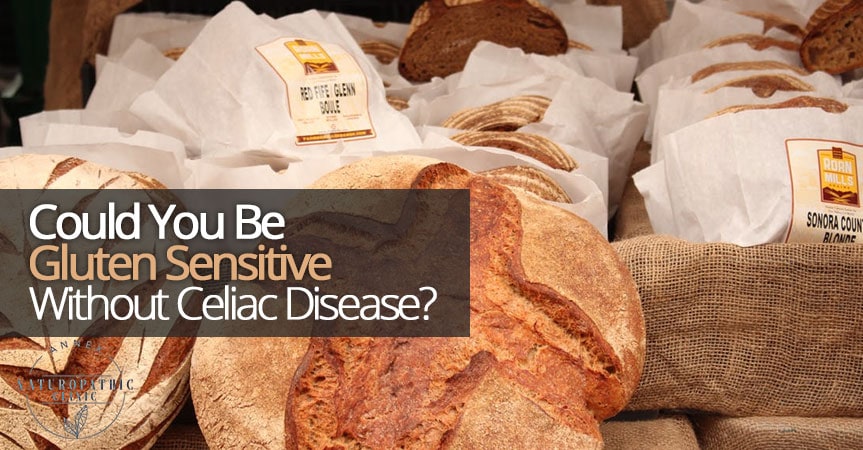 Could You Be Gluten Sensitive Without Celiac Disease?

To eat, or not to eat wheat? That is the question.

The avoidance of gluten continues to be a hot topic in the media.

More and more people are opting for a gluten-free diet. For some people, eliminating gluten from their diet may be essential to not only maintaining the integrity of their gastrointestinal tract, but optimizing their overall health.

Digestion is the cornerstone of good health. If a person’s digestive capacity is impaired, many other areas of a person’s health can be adversely affected.

Not everyone who has a bad reaction to gluten has celiac disease. Non-celiac gluten sensitivity (NCGS) also negatively affects on the body, but does not produce the same disease process or complications that celiac disease does.

The naturopathic doctors at Annex Naturopathic Clinic are able to assess, diagnose and treat celiac disease and NCGS.

Dr. Luck and Dr. Lee can help determine whether or not you can include gluten in your diet and what treatment needs to be in place to heal the gut.

Gluten is a protein found in wheat and some other grains including rye and barley.

What is celiac disease?

Celiac disease is an autoimmune condition.

Celiac disease is associated with a much more serious risk profile than NCGS including neurologic dysfunction, osteoporosis, infertility, and other autoimmune diseases such as rheumatoid arthritis and Hashimoto’s thyroiditis.

Why does celiac disease happen?

Genetics plays a strong role in whether or not someone will have celiac disease.

How is celiac disease diagnosed?

If the antibodies are more than twice the normal limit, the patient likely has celiac disease.

Duodenal biopsy, tissue samples taken from the small intestine (which can only be ordered by a gastroenterologist), can confirm the serology testing.

These tests will only be accurate if the patient has ingested gluten consistently over the past 6 weeks. 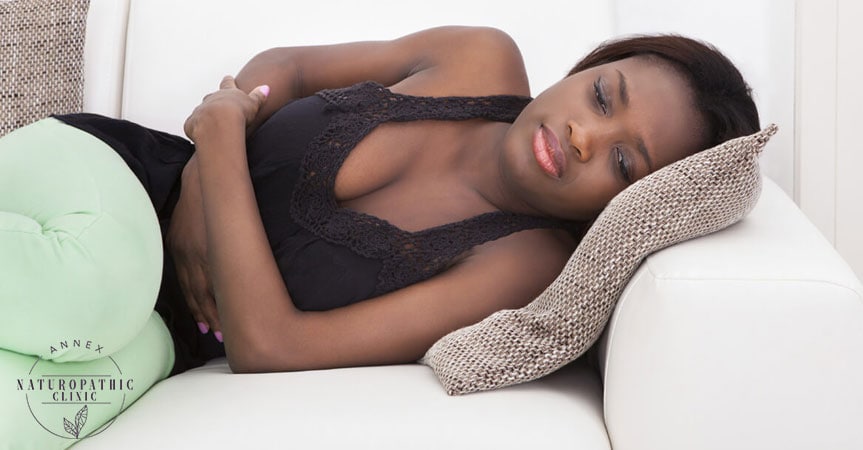 What is non-celiac gluten sensitivity (NCGS)?

NCGS is a reaction to gluten that does not involve the immune system and does not cause intestinal cell destruction. Gastrointestinal symptoms include abdominal pain, bloating, constipation and diarrhea. NCGS can also contribute to joint and muscle pain, skin rash, anemia and depression.

Why does NCGS happen?

The working theory as to the increased prevalence of NCGS is a combination of increased wheat consumption and the hybridized gluten content of wheat- today’s wheat contains far more gluten than it’s ancient ancestor.

How is NCGS diagnosed?

NCGS is a diagnosis of exclusion.

When celiac disease has been ruled out, there are no signs of malabsorption and the individual has improves on a gluten-free diet, a diagnosis of NCGS can be assumed.

If you are experiencing adverse reactions to gluten it is important to have a thorough work-up.